HTTPS abbreviates as Hyper Text Transfer Protocol Secure. It is the protocol through which packets of data travel through a website you visit and your browser. A website having ‘S’ in addition to the HTTP protocol means it is safe to exchange information with the website as it is marked as a secure connection.

The eCommerce industry is flourishing day by day as the ease of browsing websites and online shopping has become easier with mobile devices. The fastest internet connection and affordable handheld devices have paved the way for individuals and companies to reach a target audience, and make online sales. END_OF_DOCUMENT_TOKEN_TO_BE_REPLACED

As large corporations continue to harden their defenses against hackers, cyber criminals have turned their attention to businesses that are more vulnerable to attacks. In fact, in the last 12 months alone, hackers have breached half of all U.S. small businesses, according to a report by the Ponemon Institute.

Bombarding systems with ransomware is attractive for cyber thieves because the activity is easy to deploy and hard to trace to attackers. It’s also quite a lucrative venture, as ransomware is expected to cost victims a total of $5 billion this year in repair or new spending costs, according to Cybersecurity Ventures. END_OF_DOCUMENT_TOKEN_TO_BE_REPLACED

Paragon Software Group found that one in five businesses have experienced data loss. Human error and hardware failure are just some of the reasons for loss. But there’s another more sinister reason behind data loss. The FBI estimates that 500 million computers a year are hacked. Some of those hacks include ransomware, where your device is locked down and the hacker demands money to unlock your device and files. END_OF_DOCUMENT_TOKEN_TO_BE_REPLACED

No matter what eCommerce solution you’re using, as a website designer, integrator or e-commerce business, online data security is one of your greatest priorities. Cybercriminals want your customers’ private information, and most consumers don’t take proper steps to protect themselves. For example, a CreditDonkey survey found that more than 68 percent of consumers use the same password for multiple sites.

END_OF_DOCUMENT_TOKEN_TO_BE_REPLACED

When a hacker holds your small business for ransom, what would you do?

Late last week Tuan Pham Ngoc, developer of JoomDonation, a product of OS Solution, confirmed there was a security incident which ended up affecting over 300,000 Joomla users, most of them associated with JoomDonation.  A hacker broke into an OS Solution e-mail server, stole account information, and distributed a nastygram email to account holders (see the letter below, for context). END_OF_DOCUMENT_TOKEN_TO_BE_REPLACED 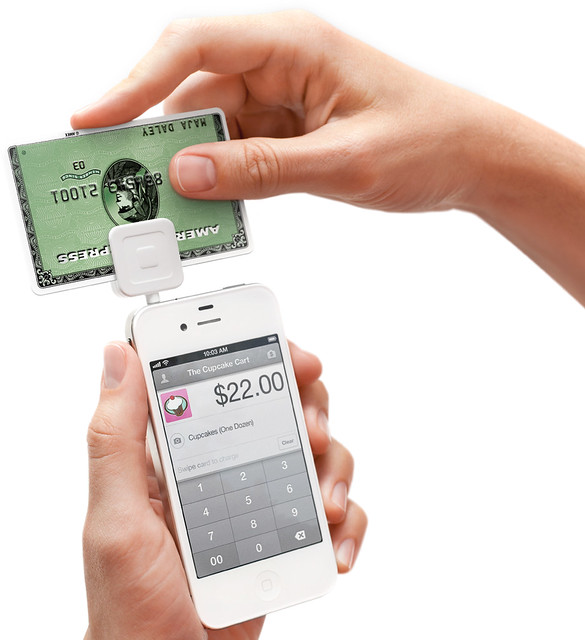 Financial thefts such as embezzlement & others are supposedly the most usual forms of staff fraud. No matter how credible your workforce is, your organization is never out of the chances of embezzlement or employee fraud.You must use website monitoring software in PCs to keep an eye on your staff. END_OF_DOCUMENT_TOKEN_TO_BE_REPLACED

There is one and only award winning content management system utilized by millions around the globe, including probably the most regarded organizations and that system is Joomla. It is one of the web’s most prevalent open source CMS and a standout amongst the most utilized open source CMS around the world. Another good feature of Joomla is that it is easy to do SEO for your Joomla website.

Nobody wants to have their site get hacked. But practically everybody has some motivation to overlook efforts to establish safety. Security is a standout amongst the most imperative issues confronting both web clients and web engineers. It gets considerably more imperative when you’re utilizing a CMS, for example, Joomla. END_OF_DOCUMENT_TOKEN_TO_BE_REPLACED

Though you might have not been directly asked by someone else, you might have at one point asked yourself this question. And you should, for this is a serious matter that you need to take care of.

In a world like this, where even the most secure websites are being challenged by smart and intelligent hackers, you should definitely make sure that you have taken enough measures to make your website secure from a majority of hackers.

To give you a rough idea of how smart these hackers are, let me state an incident which I came across recently. END_OF_DOCUMENT_TOKEN_TO_BE_REPLACED

In part one of this posting, Tom Canavan, author of CMS Security Handbook: The Comprehensive Guide for WordPress, Joomla, Drupal..”  gave us a brief introduction to what is contained in an Apache log file and how to read it. Additionally we learned by example how to identify two types of attacks that occur against websites.

In part two of this blog post, you’ll learn how to find the logs, change your retention policy and download current and archived logs, all using the immensely popular web-server control panel, cPanel®.

In addition to this, you’ll learn how by making a couple of minor changes to your log retention policy can make the difference of knowing what happened and being able to take immediate action before an attack can be successful.

END_OF_DOCUMENT_TOKEN_TO_BE_REPLACED

Often our daily tasks keep us busy and as long as our business websites are running, we are happy. It is only when our entire website or server is taken down by a hacker, does the back room machinations of our site suddenly have interest.

In this two part blog series, CMS security expert and author Tom Canavan, will present a brief tutorial on how to read and make use of ‘Apache’ access logs.  In the second installment he’ll discuss how we find, download and adjust settings for maximum value using cPANEL® one of the most popular control applications for webservers.

END_OF_DOCUMENT_TOKEN_TO_BE_REPLACED

This tutorial or a short guide will give you a know on how to change header in Joomla 3.x. Feel free to use it. Actually there is nothing difficult in changing headers, even if you’re seeing Joomla for the first time you’ll figure things out pretty quickly. Because you know, Joomla is a CMS created by people for people. So don’t listen to those individuals saying that it’s way hard for understanding. END_OF_DOCUMENT_TOKEN_TO_BE_REPLACED

Running an Accessibility Audit on Your E-commerce Shop

What Are The Benefits Of Magento 2 Out-of-Stock And Back-in-Stock Features?

Pomodoro Timer: The Perfect Way to Keep Your Desk Clean!

Guide to Creating a Product Buying Guide for Your eCommerce Website

5 Time-Tested Tactics to Boost Sales for Your Ecommerce Business